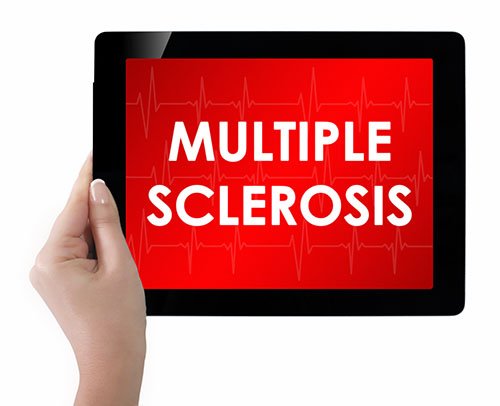 ron is an essential mineral for normal cellular functioning of the central nervous system. Therefore, abnormalities in Iron metabolism may lead to neuronal death and excessive Iron deposition in the brain. 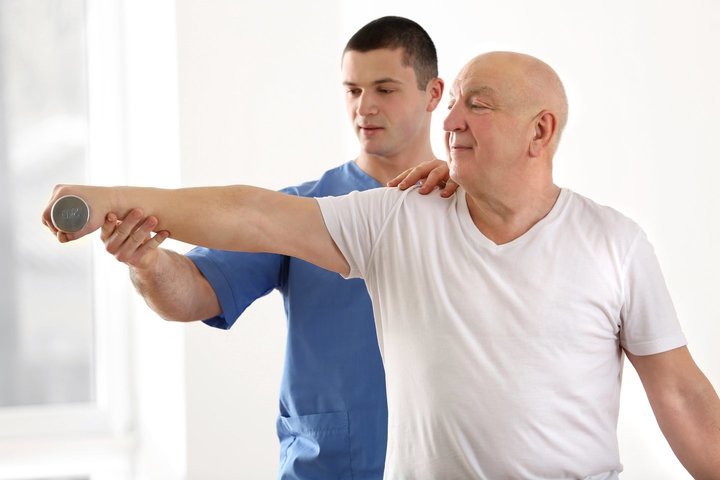 Although very different, MS flare and a Stroke can be very similar. Most of the times, you can distinguish them only based on the speed at which symptoms surface. Multiple Sclerosis and Stroke are two very different diseases.

Swiss Medica estimated cooperation with Dr Oaks Nnandi from Nigeria. We will help each other by sharing the medical knowledge, which will lead the clinic’s results, performance and service to a whole new level. 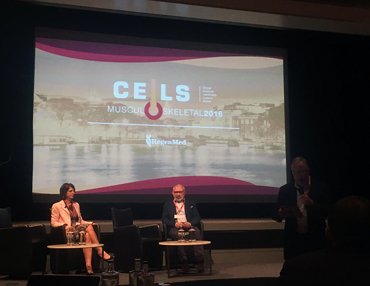 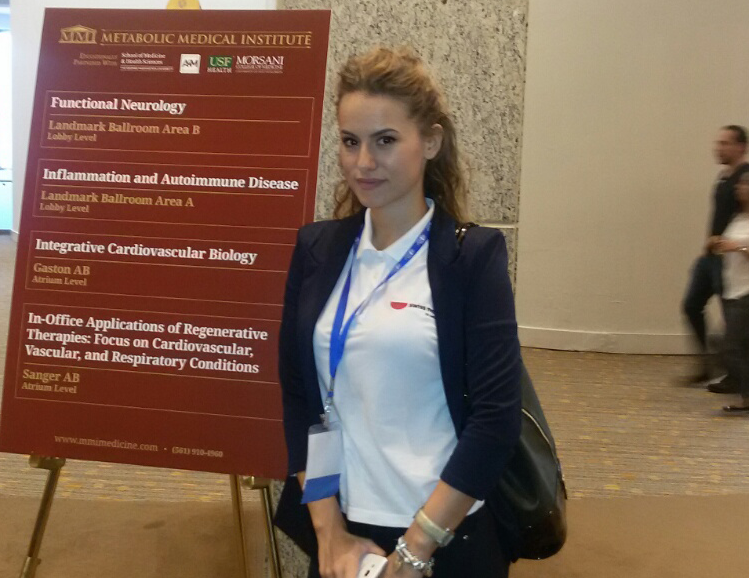 Swiss medica shared and expanded the knowledge and experience in treating neurology diseases. Fresh approaches to treatments helped participants to form a broader picture about the most recent developments in the field of neurology.

Swiss Medica is always enjoying sharing their knowledge as well as expending it by participating in medical conferences all around the world. One of these events happened in 2016 in Jeddah, Saudi Arabia.

Swiss medica clinic presented own stem cell treatment procedure in Neuro Rehabilitation Conference in Abu Dhabi. There was also many other participants in the field of stem cells, multiple sclerosis specialists and neurology medicine.

It is proven that coffee has one more health benefit and it is linked to multiple sclerosis. This study shows that a few cups of coffee a day could reduce risk of getting multiple sclerosis, even though only slightly.

Recent studies show that a high salt intake might be responsible for triggering multiple sclerosis in some people. Although eating more salt is proven to have a connection with MS, it cannot cause it, but only increase the risk factor.

Studies suggest that those with MS might carry double the risk of dying early, compared to those who are not diagnosed with this disease. Those who develop multiple sclerosis at a younger age are more prone to this, rather than those who are diagnosed later in life.

People diagnosed with multiple sclerosis usually have lower confidence that is caused by their visible (and sometimes invisible) symptoms. Also, weakness and fatigue makes it harder for them to participate in what they think is important.

It is found that a drug commonly used for helping epilepsy patients with seizure problems could also be useful for those suffering from multiple sclerosis, in minimizing eye sight symptoms, characteristic for around half of the people with multiple sclerosis.

Every third person who suffers from this disease dies from it, which makes the survival rate very low. This type of cancer is hard to treat and cure, because usually by the time a person becomes aware of their illness, it has already spread to other organs.

IVF is the most known procedure for couples that can’t conceive, and now it’s taken to a whole new level. Zain Rejani is the baby born in May of 2015. and he will be remembered in the medical history as the first IVF baby born using stem cell treatments.

Scientists are getting really close to making the artificial blood from stem cells usable. They expect that the first trials will start in 2017. and after it is properly tested on humans and proven that there are no side effects or negative aspects, they can proceed further.

After many experiments on mice have been shown successful in curing lung cancer, scientists have announced that 2016. will be the year they start the trails on human.

New researches show that stem cells might be responsible for human lifespan. Recent discoveries show that injecting both female and male mice with estrogen makes them produce more stem cells.

At our clinic we have introduced the latest method of treating autoimmune diseases by means of autologous cultured exvivo Treg cells.